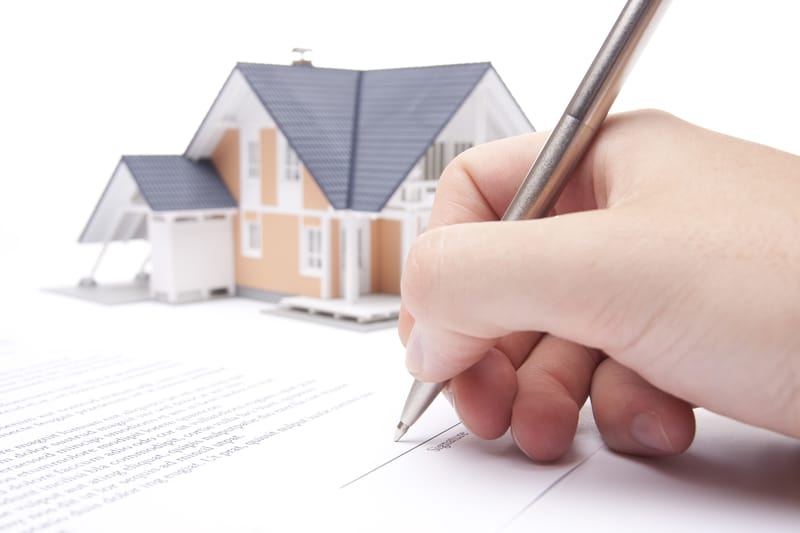 In every homebuyer’s journey, the question of mortgage renewal will eventually come up. It seems to be a longstanding debate whether to take the chance to renew later and hope the rates go down, or go with certainty and renew now. In light of the current market, our experts have something to say on the matter:

Our experts highly recommend renewing sooner rather than later. It may be tempting to put off the inevitable for an extra year or so, but we advise against it. With interest rates steadily rising, people who have mortgages maturing in the next three years should seriously consider renewing early and locking in now.

This may seem counterintuitive since the rate you might pay later may likely be lower than the rate you would pay to renew today. But waiting one to two years could be even worse. In a year from now, it is estimated that rates will be up on average another 1%. That would increase the standard five year fixed rate to 4.25%. Renewing today, would lock you in somewhere around 3.25% and would have no out of pocket expenses as the new lender would absorb it.

Those are the facts, but let’s take a look at the numbers and how those would directly affect you and your family. That 3.25% rate on a $300k mortgage would make for an overall savings of approximately $4500 over 5 years. That’s just if you are on a fixed mortgage. Clients with variable mortgages could benefit even more. In these cases, the savings could amount to around $7000.

Of course these calculations depend on current rate and mortgage amounts, but people up for renewal in 2018, 2019, and 2020 need to call us today. A little work now on an early renewal could literally save you thousands!